Vodafone Idea’s stake-sale talks had been paused pending the outcome of a court hearing in India, which created uncertainty and could have threatened Vodafone Idea’s survival, Mint reported, citing two unnamed people aware of the negotiations.

But Amazon and Verizon are set to resume discussions following a Supreme Court ruling on Tuesday which gave mobile carriers 10 years to settle government dues. DUBAI – Business conditions in Saudi Arabia’s non-oil private sector deteriorated in August after signs of stabilisation the previous month, as demand was hurt by a sharp hike in value-added tax, a survey showed on Thursday.

The seasonally adjusted IHS Markit Saudi Arabia Purchasing Managers’ Index (PMI) declined to 48.8 from 50.0 in July, slipping back below the 50 mark that separates growth from contraction.

“After stabilising in July, the economy fell back into a downturn as firms registered a solid drop in new business, in part linked to the rise in VAT charges and ongoing social distancing measures,” the IHS report said.

SYDNEY – Analysts again upgraded forecasts for the Australian and New Zealand dollars in the latest Reuters poll, but they still lag the market as investor risk appetite gets a boost from hefty central bank stimulus.

Yet the poll shows analysts doubt the rally can get much further, putting the currency at $0.7300 in six months and $0.7400 in one year amid expectations monetary policy will remain accommodative for a long time to come.

The gains in the Aussie have come even as Australia’s A$2 trillion ($1.47 trillion) economy has sunk into its first recession in almost three decades, with unemployment at a 22-year high and wages growth as all-time lows. SINGAPORE – The dollar clung to overnight gains on Thursday, as investors trimmed bets against the greenback and sold the euro on concerns that the European Central Bank was worried about its rise.

The bounce has lifted the greenback about 1% above the 28-month low it hit against a basket of currencies on Tuesday and brought its first back-to-back daily gains since June.

Few analysts expect it to hold for too long, but it was steady in the Asia session, edging higher on the Australian dollar and euro. The yuan rose, however, after an upbeat service sector survey added another string to China’s impressive recovery.

“You could put (the dollar bounce) down to a bit of a trend reversal, it’s had a long run downwards,” said BNZ senior markets strategist Jason Wong. 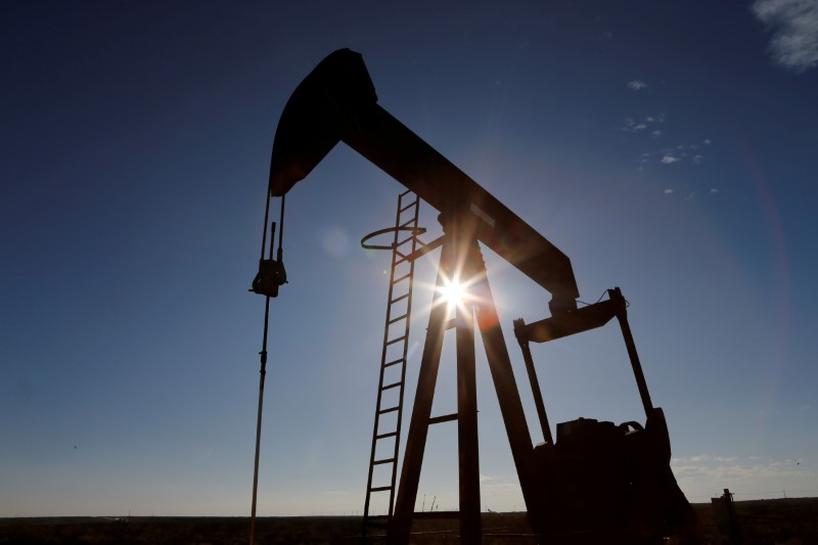 SINGAPORE/MELBOURNE – Oil prices edged up on Thursday, but held near multi-week lows hit overnight after U.S. data showed gasoline demand fell and recovery from the COVID-19 pandemic was lagging.

Both benchmarks fell more than 2% on Wednesday, with WTI sliding to its lowest close in nearly four weeks and Brent at its weakest since Aug. 21. SYDNEY – Asian equities started strong on Thursday as a sustained recovery in China’s services sector and the prospect of additional U.S. stimulus whetted risk appetite, while the dollar pared gains.

MSCI’s broadest index of Asia-Pacific shares outside of Japan climbed 0.5%, clocking its third straight session of gains to hover near a recent 2-1/2-year high.

E-mini futures for the S&P 500 were barely changed.