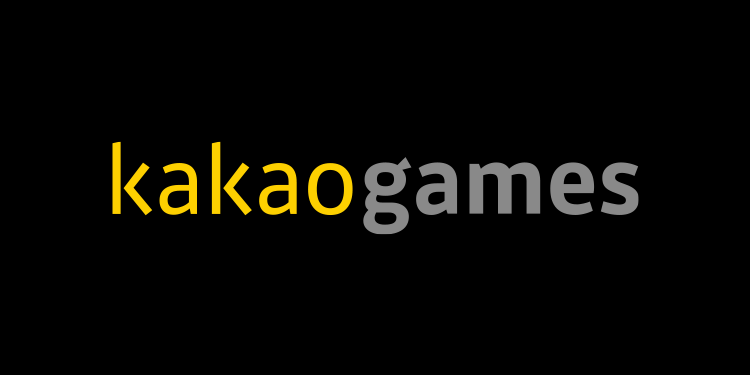 SEOUL – Kakao Games Corp shares soared 30% on debut on Thursday, boosted by investors betting on companies expected to benefit from people staying at home due to the coronavirus pandemic.

The gaming unit of South Korea’s biggest mobile messaging operator Kakao Corp priced its IPO last month at the top of its indicative range, reflecting strong demand for gaming stocks as people bunker down at home to avoid the virus.

Yum China shares slide as much as 4.1% in Hong Kong market debut HONG KONG – Shares of Yum China Holdings Inc 9987.HK fell by as much as 4.1% from their offering price in Hong Kong on Thursday as they made their debut in a secondary listing.

The operator of KFC, Taco Bell and Pizza Hut restaurants in China (YUMC.N) had sold 41.91 million shares at HK$412 each, raising $2.22 billion in the listing. TOKYO – The euro held onto gains against the dollar on Thursday as traders braced for a European Central Bank meeting to gauge policymakers’ views on the common currency’s recent appreciation and its impact on inflation.

While markets expect the ECB to keep policy steady, investors will closely watch President Christine Lagarde’s comments on how the euro’s rise to a two-year high this month affects the outlook for inflation and economic growth.

The pound EURGBP=D3 fell to 90.97 pence per euro, approaching a six-week low. NEW YORK – Asian markets are expected to swing higher on Thursday, after U.S. stocks reversed course from a three-day losing streak that led the technology-heavy Nasdaq into correction territory.

The U-turn in U.S. stocks, however, was already reflected in some markets, so the impact in Asia may be muted, said Rodrigo Catril, a senior FX strategist at National Australia Bank.

“We still expect markets to open with a positive turn, but we don’t expect a meaningful acceleration of it,” Catril said. “It should be a positive open but not a bombastic open.” MELBOURNE – Oil futures fell in early trade on Thursday, paring overnight gains, on worries about fuel demand after data showed U.S. crude stockpiles rose last week, rather than dropping as expected, and COVID-19 cases continued to rise around the world.

As coronavirus case surged in several U.S. states, the country’s crude stockpiles rose by 3 million barrels in the week to Sept. 4, data from the American Petroleum Institute showed on Wednesday. That compared with analysts’ forecasts of a draw of 1.4 million barrels.