NEW YORK – Citigroup Inc’s C.N appointment of Jane Fraser as its next chief executive on Thursday was celebrated on Wall Street as the first woman to lead one of the top U.S. banks. Yet this is a glass ceiling that corporate America shattered decades ago.

It was 1972 when the Washington Post, then a Fortune 500 company, named Katherine Graham as its CEO. While progress for female leaders has been slow, 36 of the Fortune 500 companies are now run by women, including automaker General Motors Co GM.N, chocolate maker Hershey Co HSY.N and Northrop Grumman Corp NOC.N, according to corporate governance services firm BoardEx. 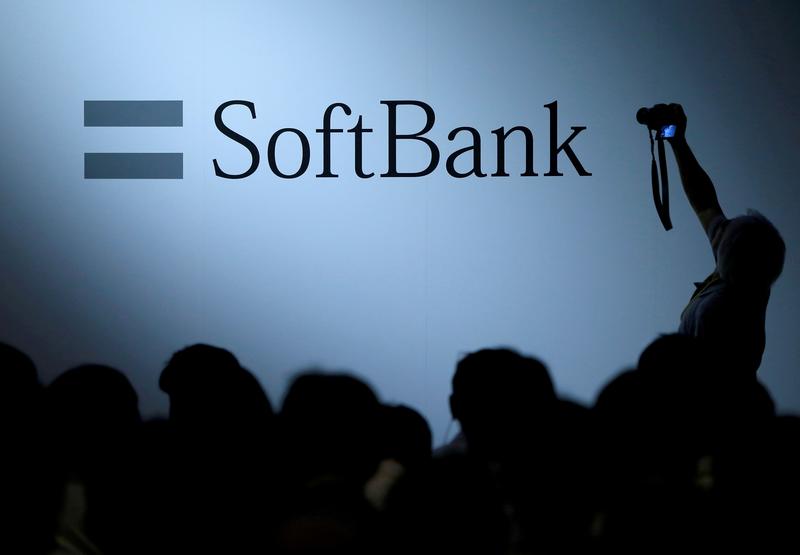 NEW YORK – A large options player unwound bets on several technology-related companies on Thursday, offering another sign of the market’s recently diminished appetite for shares in the sector.

The unidentified investor took off around $718 million of notional value in bullish options spreads known as risk reversals in Facebook Inc, Netflix Inc and Adobe Inc, according to a Reuters analysis based on data from Susquehanna Financial Group. The investor partially closed a similar position in Saleforce.com Inc on Tuesday.

Thursday’s unwinds were partial, and the positions still have a notional value of around $1.66 billion, the analysis showed. SINGAPORE – The dollar clung to gains on Friday after a rout in stocks sent nervous investors to its safety, while sterling was poised for its worst week since March as British plans to break a divorce treaty with Europe rekindled the spectre of a no-deal Brexit.

In a volatile session overnight the pound languished while other majors whipsawed in tandem with moves in the euro and the U.S stock market.

The common currency <EUR=EBS at first zoomed 1% to $1.1917 after European Central Bank President Christine Lagarde insisted the bank does not target the exchange rate.

But her subsequent remark that the bank indeed monitors it, and its effect on inflation – together with a tumble in U.S. stocks – brought investors rushing back to dollars and sank the euro back to $1.1825, where it sat in morning trade.

The risk-sensitive Australian dollar tracked the move and was up as far as $0.7325 before retreating to $0.7263 early in the Asian session. The New Zealand dollar fell to $0.6648 and was under gentle pressure on Friday. Names that have rallied since March lows, such as Apple Inc, Microsoft Corp and Amazon.com, all fell at least 2.8%.

The NYSE FANG+TM Index, which includes the core FAANG stocks, fell 1.8%, and all 11 sectors of the S&P 500 traded lower.

Wall Street’s main indexes bounced back sharply on Wednesday from their biggest three-day rout since March, as investors returned to tech-focused stocks that are deemed insulated from the current economic downturn. 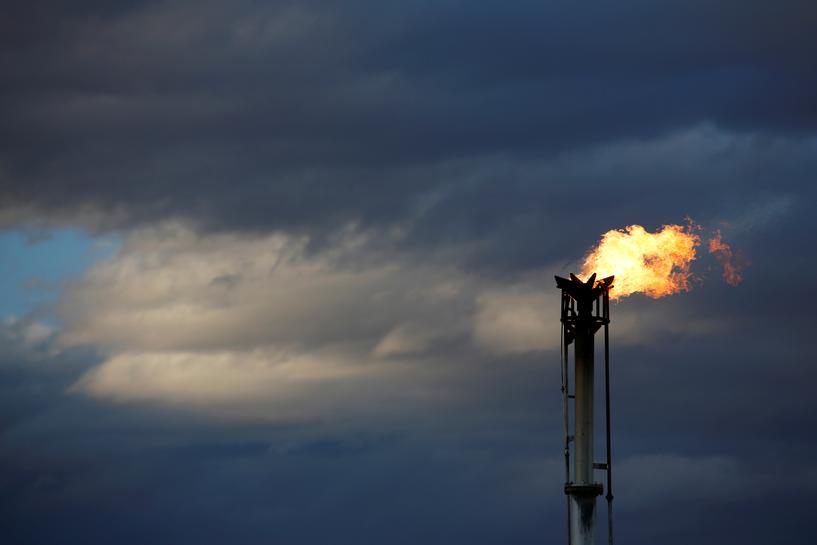 TOKYO – Oil prices extended declines on Friday, under pressure from a surprise rise in U.S. stockpiles and ongoing weak demand from the coronavirus pandemic.

Both major benchmarks were headed for a second week of declines.

In the United States, stockpiles rose last week against expectation as refineries slowly returned to operations after production sites were shut down due to storms in the Gulf of Mexico and wider region.

Crude inventories in the United States rose 2.0 million barrels last week, against expectations for a 1.3 million-barrel decrease in a Reuters poll. [EIA/S]