He urged Malaysians to just stay at home to break the chain of infection and to flatten the curve. 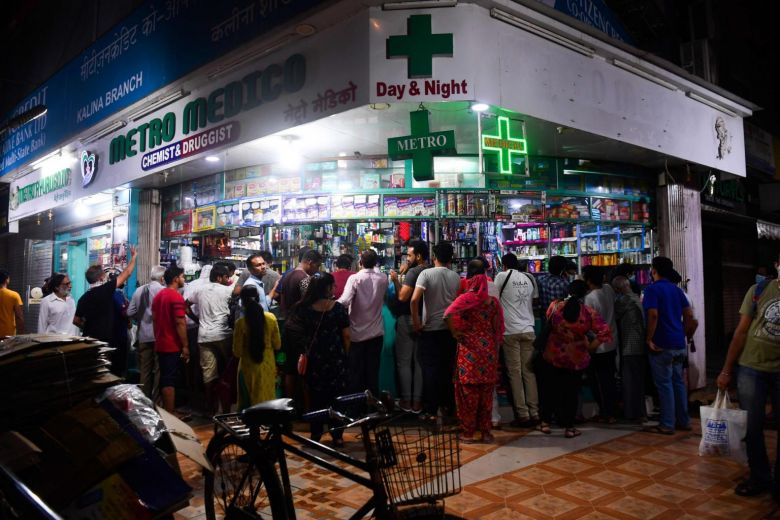 NEW DELHI : The Indian government said on Wednesday (March 25th) that it is banning the export of hydroxychloroquine and formulations made from the medication, as experts test the efficacy of the drug in helping treat patients infected with COVID-19.

There are currently no approved treatments or preventive vaccines for COVID-19, the highly contagious, sometimes deadly respiratory illness caused by the new novel coronavirus. Researchers are studying existing treatments and working on experimental ones, but most patients receive only supportive care such as breathing assistance. TOKYO : Japan on Wednesday (March 25th) started the unprecedented task of reorganising the Tokyo Olympics after the historic decision to postpone the world’s biggest sporting event due to the coronavirus pandemic that has locked down one third of the planet.

The dramatic step to shift Tokyo 2020 to next year had never before been seen in peacetime and the postponement upends every aspect of the organisation – including venues, security, ticketing, and accommodation. Ho Chi Minh City has recorded 39 cases of the virus, most of which were imported from Europe, and has already closed cinemas, clubs, bars, massage parlours, and karaoke lounges since the virus outbreak began. BEIJING : China lifted tough restrictions on the province at the epicentre of the coronavirus outbreak on Wednesday (March 25th) after months-long lockdown as the country reported no new domestic cases.

But there were another 47 imported infections from overseas, the National Health Commission said, as the number of cases brought into the country continued to swell.

In total, 474 imported infections have been diagnosed in China ; mostly Chinese nationals returning home according to foreign ministry.

US lifts ban on Malaysian medical glove maker amid shortage KUALA LUMPUR : The United States has lifted a ban on a Malaysian medical glove maker it had accused of using forced labour, a government statement showed, amid a surge in demand for personal protective equipment to fight the coronavirus crisis.

The US Customs and Border Protection (CBP) on Tuesday (March 24th) said disposable rubber gloves made by WRP Asia Pacific Sdn Bhd after March 16, 2020, will be admissible at all US ports of entry. 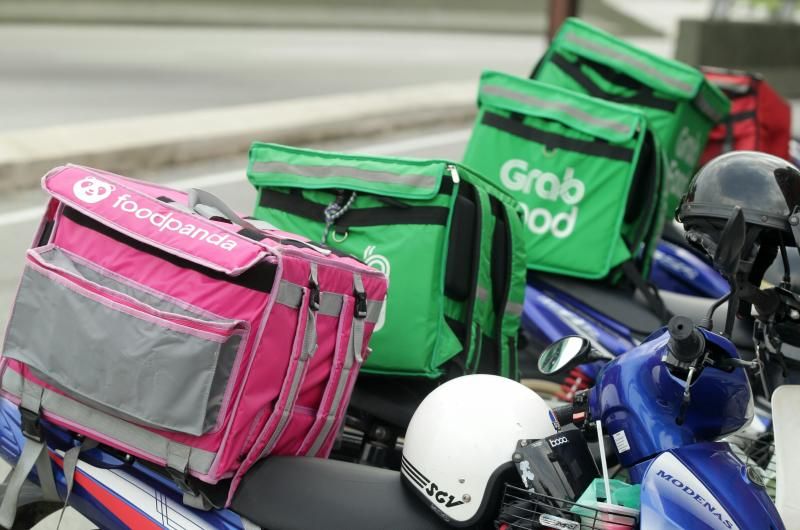 This service does not only offer convenience to people cooped up indoors for two weeks, but is also an attempt to sustain their operations, they told CNA.

Bangladesh’s opposition leader Khaleda Zia to be freed from jail

DHAKA : Bangladesh will suspend the jail sentence of its ailing former prime minister and opposition leader Khaleda Zia and release her for a period of six months, the nation’s law minister said on Tuesday (March 24th).

“We have decided to release her on humanitarian grounds as per the instructions of the prime minister,” Law Minister Anisul Huq said at a media briefing. “She can receive treatment staying at her home, but she cannot go abroad.”

Khaleda, 74, who has twice been prime minister, has been in jail since she was convicted in a graft case in February 2018. Her health has been deteriorating for months and she was moved to a hospital in April last year.