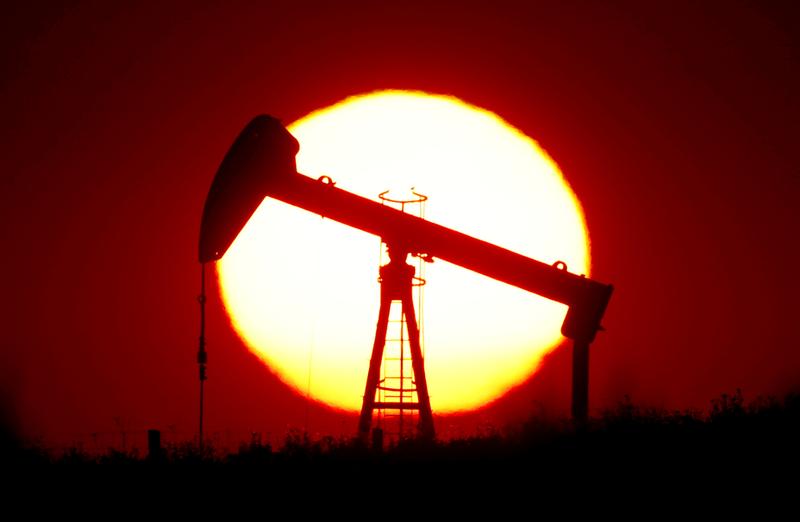 “Acquiring additional leases comes with a cost and it demands some work commitments to be fulfilled. Hence, companies would not want to pile up on additional acreages in their non-core areas of operations,” Shenga said.

Of the five companies, BP saw by far the largest drop in new acreage acquisition in 2020. Bernard Looney, who became BP’s CEO in February, outlined a strategy to reduce oil output by 40% or 1 million barrels per day by 2030. BP has rapidly scaled back its exploration team in recent months.

Exxon, the largest U.S. energy company, acquired the largest acreage in 2020 in the group, with 63% in three blocks in Angola, according to Rystad Energy. LONDON – A group of British members of parliament said on Monday that the Bank of England should stop buying bonds from businesses whose activities accelerate global warming.

Britain’s central bank doubled its holdings of corporate bonds to 20 billion pounds ($27 billion) last year as part of efforts to support the economy through the coronavirus pandemic.

“The Bank must begin a process of aligning its corporate bond purchasing programme with Paris Agreement goals as a matter of urgency,” the committee’s chairman, Philip Dunne, wrote in a letter to BoE Governor Andrew Bailey.

The parliament committee has no formal power over the BoE, which is operationally independent, but finance minister Rishi Sunak could potentially change the BoE’s remit to require a greater focus on environmental issues.

Britain will host the global COP26 climate summit in September and Dunne said the BoE should set a good example.

Bailey said in July that the central bank would review its corporate bond holdings once the coronavirus pandemic was over, but said the BoE was right to provide financial support to a wide range of businesses in an economic emergency. China reported a climb in new COVID-19 cases on Monday, casting a pall over demand prospects in the world’s largest energy consumer, the main pillar of strength for global oil consumption.

The number of oil and natural gas rigs added by U.S. energy firms rose for a ninth week in a row in the week to Jan. 22, but are still 52% below this time last year, data from Baker Hughes showed. The news came as bets against the dollar have become overcrowded, analysts said, with U.S. data on Friday showing net dollar short positions swelling to the largest since May 2011.

The euro was also little changed at $1.2163, taking a pause after a 0.8% gain last week. The common currency is capped in part by signs of political instability in Rome. SYDNEY – Asian shares were on the defensive on Monday as rising COVID-19 cases and doubts over the ability of vaccine makers to supply the promised doses on time soured risk appetite.

MSCI’s broadest index of Asia-Pacific shares outside Japan was barely changed at 718.72.

The benchmark is below the record high of 727.31 touched last week but up 8.5% so far in January, on track for its fourth straight monthly rise.

Australian shares were higher after the country’s drug regulator approved the Pfizer/BioNTech COVID-19 vaccine with authorities saying a phased rollout will begin late next month.

Global COVID-19 cases are inching towards 100 million with more than 2 million dead, though financial markets have been buoyant on hopes of a vaccine and a quick economic revival.

However, “there was one negative COVID-19 news story after another on Friday and which equity investors ultimately couldn’t ignore,” said Ray Attrill, head of forex strategy at National Australia Bank.